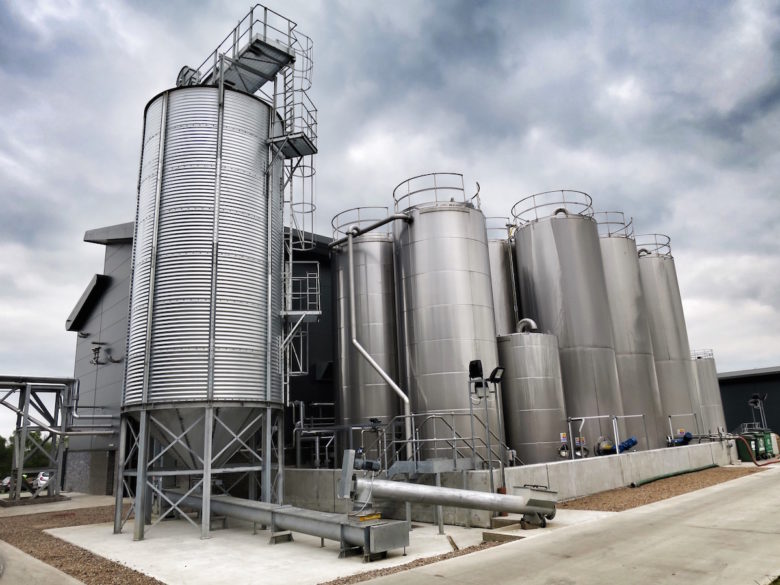 The success of yeast fermentation is critical as it is extracted by fermenting sugars from grains, and production of alcohol could not occur without the work of amylase enzymes to break down starch into pure sugar that is used by yeast. Also, many steps of metabolic pathways used by yeast are enzyme-dependent. Without enzymes, fermentation would not be possible.

A purified form of ethanol is produced from grain alcohol by the distillation of fermented grains. Generally, fermented molasses and sugar residues are used to produce ethanol at an industrial scale. Still, it can also be produced by fermentation of grains under different climatic conditions and variant needs. Enzymes for alcohol accelerate the fermentation of grains like maize, starch, corn grain, millet, wheat, sweet sorghum, tapioca, and sugar beet, depending on availability and trends of usage

Yeasts consume natural sugars of grains and convert them into alcohol by fermentation. The range of fermentation of grains is directly dependent upon the level of ethanol produced. Any ethanol produced from grains is referred to as grain alcohol. Enzymes used in alcohol speed up the fermentation process in grains which leads to higher production of ethanol. Grain alcohol is a colourless liquid. Its chemical formula is C2H5OH or C2H6O and is considered a neutral spirit, as it has no added flavour. Grain alcohol is used as a depressant and neurotoxin for the central nervous system. Ethanol can be found in alcoholic beverages as well as it can be used as a recreational drug, solvent, antiseptic, fuel, and industrial applications.

These Enzymes are used in the grain alcohol industry for hydrolyzing large starch molecules into simple sugars. Generally, this hydrolysis process is accomplished by following two steps of liquefaction and saccharification.

Our enzymes for alcohol help to produce ethanol through fermentation of grains cost-effectively and with minimum efforts. We believe in eco-friendly practices and stand against hazardous chemicals, hence the concept of Enzymes to cater much better and efficient results.

Our products’ primary purpose is to enhance the process of fermentation and give a better and non-contaminated yield of ethanol at a faster rate.

Antozyme distilling solutions enable the efficient production of alcohol, empowering you to boost your competitive edge. As you get more from your raw materials, you can reduce costs. The use of enzymes on molasses juice allows the residual starch, dextrins, and protein to be hydrolyzed into more fermentable sugar and amino acid.

Antozyme distilling solutions enable the efficient production of alcohol, empowering you to boost your competitive edge. As you get more from your raw materials, you can reduce costs. The use of enzymes on Grain allows the residual starch, dextrins, and protein to be hydrolyzed into more fermentable sugar and amino acid